Watch on Hotstar for PC this Sep. 2020 – 3 Best Shows Right Now on hotstar

There are just thousands of movies and tv shows on Hotstar. And who can forget all the sports available there?

Oh my god, my friends just go crazy over IPL every year.

Anyhow from the last few weeks, I have been watching Hotstar every single day.

I have watched a couple of tv series so far and these are my recommendations for sep.2020. 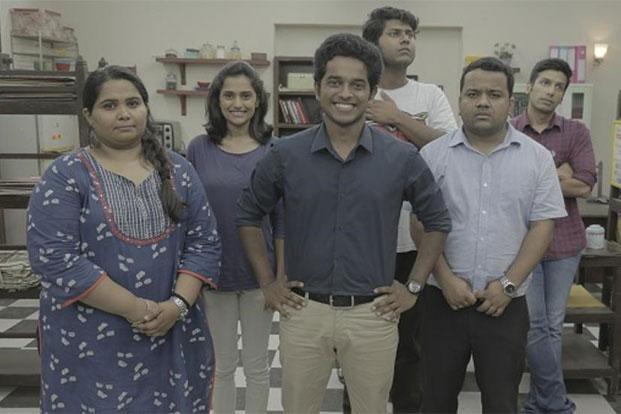 Starring Naveen Richard, Sumukhi Suresh, Kanan Gill, and Utsav Chakraborty, Better Life Foundation was extremely well-received when it first came out in 2016. Now, the hit homegrown series is back for a second season. A mockumentary, Better Life Foundation is based on an eponymous NGO and the lives of the quirky cast of characters who run it. If you’re a fan of The Office, you won’t want to miss this one. you can also download the Hotstar App for watching on the phone.

The Americans in the eponymous period espionage thriller are anything but that. Set in the ‘80s, when the Cold War between the United States and the Soviet Union was still in full swing, the show follows the lives of the Jennings (Keri Russel and Matthew Rhys), a seemingly average American couple with two children — except that both of them are undercover KGB agents. Oh, and they just happen to live next door to an FBI counterintelligence agent.

Though the show first came out in 2013, it wrapped up only in May this year and has received critical acclaim throughout its run. The Jennings’ attempt to carry out their mission while keeping their cover intact gets more complicated when their daughter Paige finds out who they really are and is forced to choose between family and country. 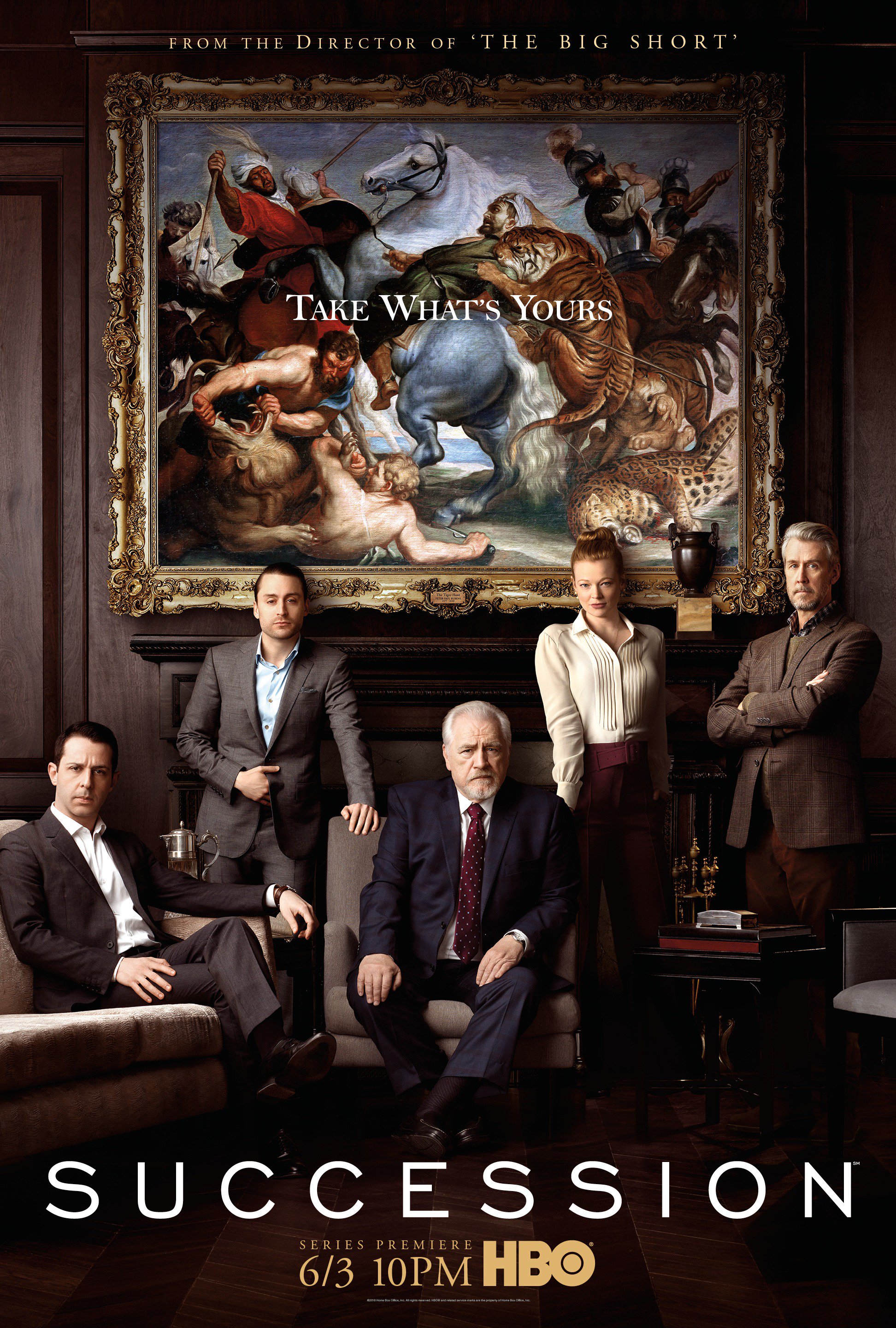 If you thought your family was dysfunctional, you haven’t met the Roys from Succession. When Logon Roy (Brian Cox), the domineering patriarch of the clan and the man at the centre of the world’s biggest media megacorp, decides to scale down some of his powers in the company, tension grows amongst his children. Wars break out and the lines between business and family blur. As his children fight for control over the company and their own lives, Logan Roy worries he may not have a worthy successor to leave his burgeoning empire.

p.s. All the images have been taken from google images.

Back to Home Page